A whole food diet may help prevent depression and anxiety in women. 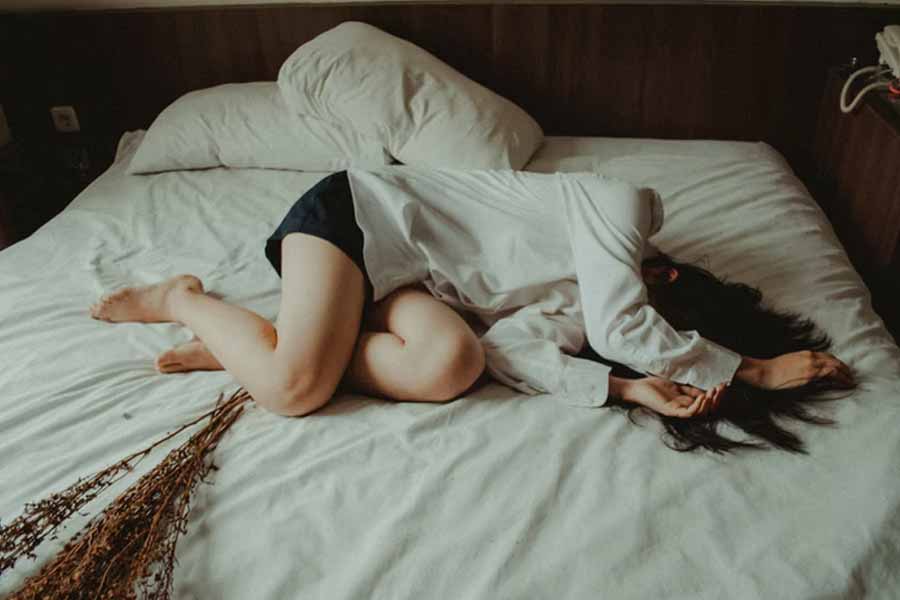 A large epidemiological study, including 1046 women aged 20 to 93 years randomly selected from the population, assessed the association between individuals' regular diet and the prevalence of mental problems. The Structured Clinical Interview for the Diagnostic and Statistical Manual of Mental Disorders (Fourth Edition - DSM-IV) was used to diagnose current mental disorders. In addition, psychological symptoms were measured using the 12-item version of the General Health Questionnaire (GHQ-12). GHQ-12 scores, major depressive disorder, dysthymia, and anxiety disorders were the primary outcomes of the study.

After adjusting for age, socioeconomic status, education, and health behaviors, results revealed that a traditional or whole-food diet (vegetables, fruits, meat, fish, and whole grains) was associated with a reduced risk of depression and anxiety, with odds ratios (ORs) of 0.65 (p < 0.05) and 0.68 (p < 0.05) respectively. In contrast, those who consumed a Western diet of processed or fried foods, refined grains, sugary products, and beer had higher GHQ-12 scores.

Those with higher scores on the Western-style or processed food diet tended to be about 50% more likely to suffer from depression (OR = 1.52). In contrast, no association was found between the Western diet and an increased risk of stress. Prospective studies are needed to confirm the causal relationship between diet and mental health, which may provide a basis for improving diet as a preventive health care strategy.