GSK372475, a triple reuptake inhibitor, is neither effective nor well tolerated in patients with major depressive disorder. 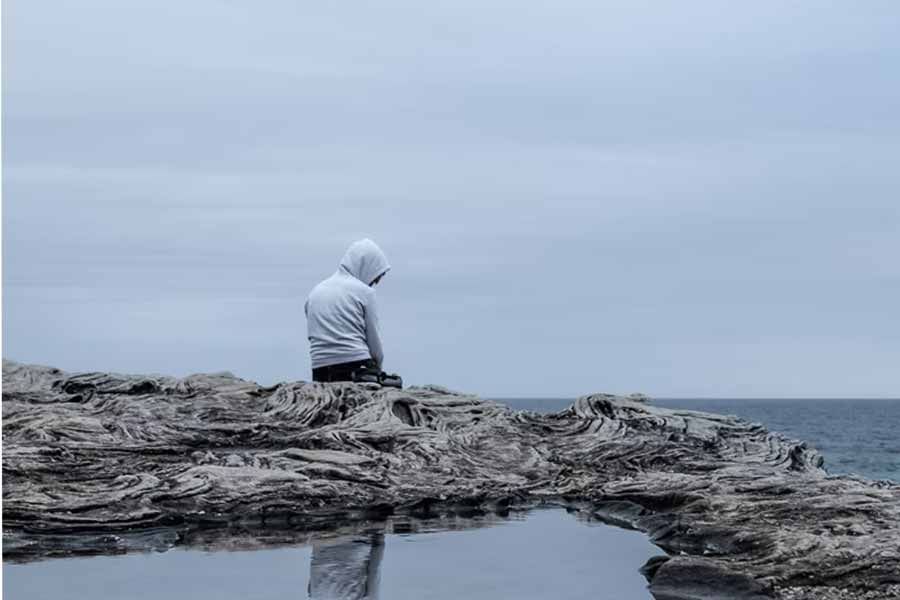 Although many antidepressants with multiple mechanisms of action are available, there is an unmet need to create effective medications in patients who do not respond to commercially available treatments. The most commonly used antidepressants for treating major depressive disorder (MDD) involve serotonin (5-HT) and norepinephrine (NA), but there is also reason to believe that dopaminergic (DA) mechanisms may have a role in antidepressant response.

In both studies, there was no significant difference between the GSK372475 and placebo groups on any of the primary efficacy endpoints (six-item Bech scale, IDS-Clinician Rated, MADRS). Both active controls showed significant improvement on all clinical efficacy measures compared to placebo. Dry mouth, headache, insomnia and nausea were the most common adverse events (AEs) with GSK372475. Compared with placebo, GSK372475 resulted in a higher percentage of AEs related to sleep, anxiety, gastrointestinal, and cardiovascular (tachycardia) in both studies.

Increases from baseline in sitting blood pressure (systolic and diastolic) and heart rate measurements were observed with GSK372475 compared with active controls and placebo. Dropout rates were higher for GSK372475 than for placebo, venlafaxine XR, or paroxetine. These results do not support the idea that triple reuptake inhibition is a useful antidepressant mechanism.