The antidepressant-induced increase in hippocampal neurogenesis is mediated by activation of the glucocorticoid receptor. 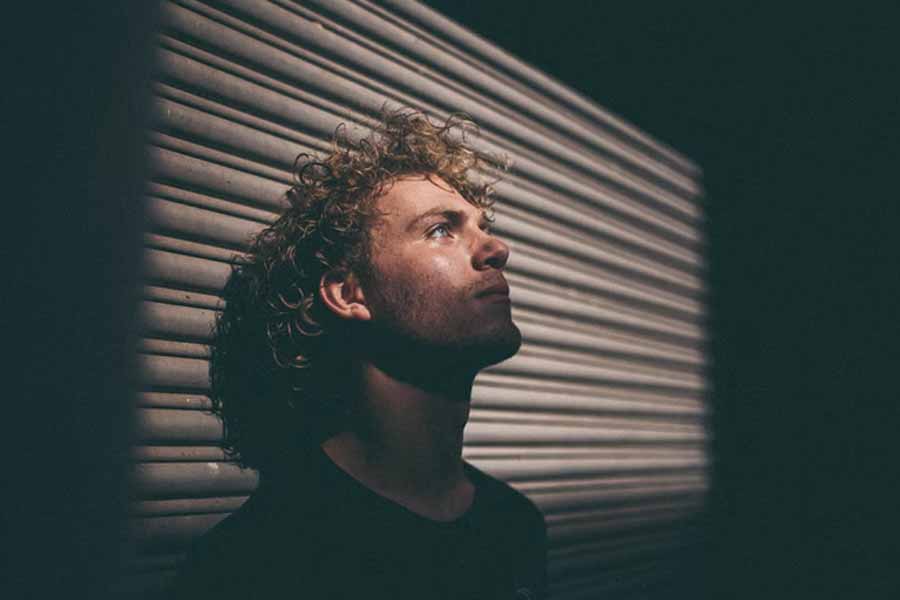 Depression is associated with decreased neurogenesis, the development of new brain cells, which may contribute to the debilitating psychological symptoms of depressive disorders, such as low mood or memory impairment. Studies have shown that antidepressants increase hippocampal neurogenesis in both animals and humans. Recent studies have suggested that glucocorticoids are involved in the neurogenic action of antidepressants.

Since antidepressants have previously been shown to regulate glucocorticoid receptor (GR) function, one study specifically tested whether GR might be involved in the effects of these drugs on neurogenesis. Human hippocampal progenitor cells, the source of new cells in the human brain, were used to study the effects of antidepressants on brain cells in a laboratory dish. Cells were treated with the selective serotonin reuptake inhibitor sertraline, the GR agonists dexamethasone and cortisol, the GR antagonist RU486, the phosphodiesterase type 4 (PDE4) inhibitor rolipram, or the protein kinase A (PKA) inhibitor H89.

For these different experiments, cells were treated during the early phase of proliferation and/or the later phase of differentiation. Sertraline increased both immature neuroblasts (+16%) and mature neurons (+26%) and this effect was abolished by RU486. When 5'-bromodeoxyuridine was used to study progenitor cell proliferation, only an increase was observed when cells were co-treated with sertraline and dexamethasone (+14%), and this effect was also abolished by RU486. In addition, rolipram enhanced the effects of sertraline, whereas H89 abolished them. Sertraline induced GR transactivation, altered GR phosphorylation, and increased expression of the GR-regulated cyclin-dependent kinase-2 inhibitors, p27(Kip1) and p57(Kip2).

This study revealed that sertraline-induced changes in neurogenesis are GR-dependent. Specifically, sertraline increased neuronal differentiation and promoted neuronal maturation of human hippocampal progenitor cells through a GR-dependent mechanism that was associated with GR phosphorylation by PKA signaling and GR-dependent gene transcription. These results should lead to the development of more effective drugs to combat depressive problems and overcome neurogenesis-related disturbances.