The noradrenergic paradox: implications in the management of depression and anxiety. 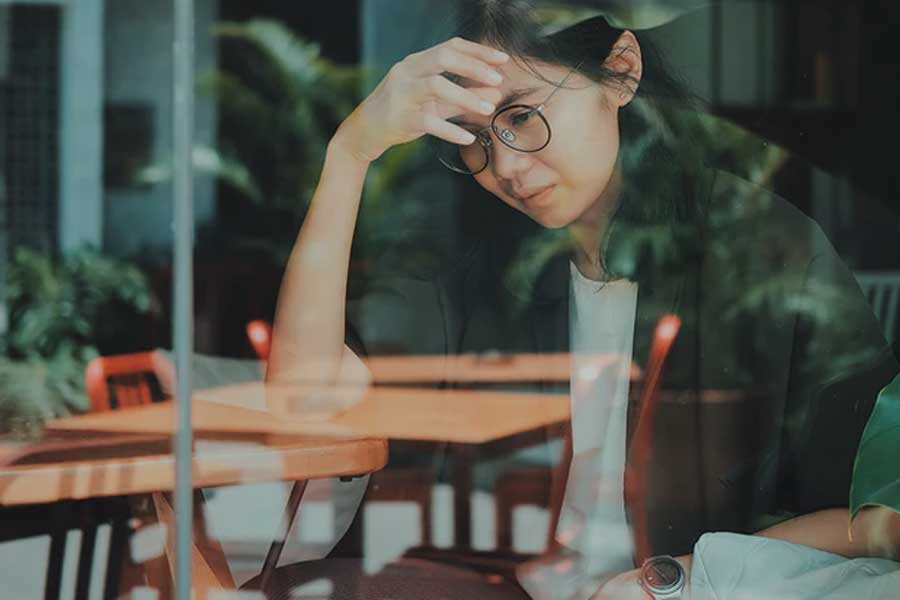 Major depressive disorder and anxiety disorders are major causes of disability and contribute to the overall burden of disease worldwide.

In part because of the significant socioeconomic burden associated with these disorders, theories have been developed to specifically build clinical treatment approaches. One of these theories, the monoaminergic hypothesis, has led to the development of several generations of selective and non-selective inhibitors of serotonin and norepinephrine transporters, with the goal of growing monoaminergic transmission.

These efforts have led to considerable success in the development of antidepressant therapeutics. However, there is a strong correlation between increased noradrenergic activity and fear and anxiety. As a result, some health professionals have expressed concern that the same increased noradrenergic activity that relieves depression may also promote anxiety. The fact that serotonin and noradrenergic reuptake inhibitors have been used successfully in the treatment of anxiety and anxiety-related conditions was reviewed to determine whether there is clinical evidence that serotonin and noradrenergic reuptake inhibitors can cause anxiety.