Agomelatine is inferior to the SSRI, escitalopram in the treatment of major depressive disorder. 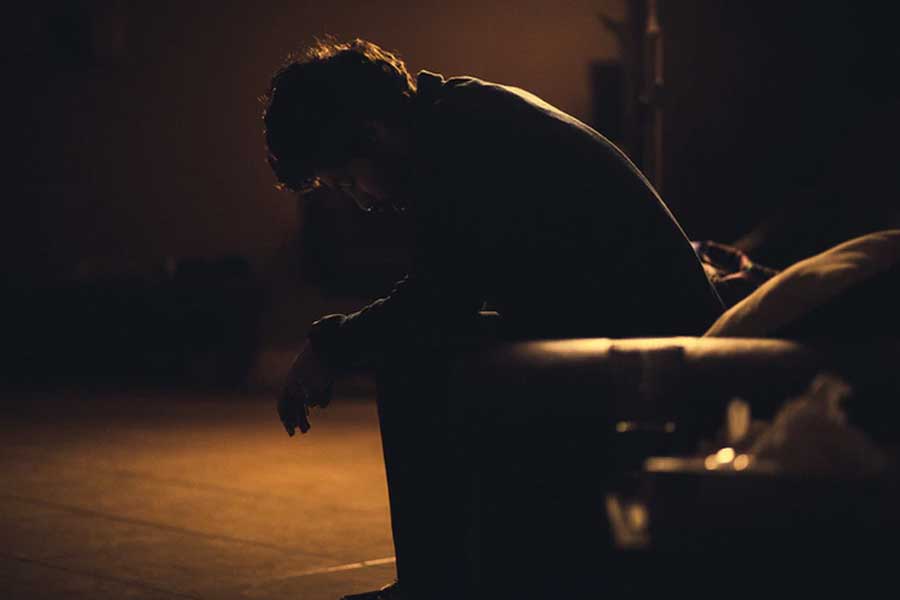 However, side effects such as sexual problems, gastrointestinal problems, weight gain and drowsiness limit their use in some patients. Agomelatine is an antidepressant that is a melatonin agonist at the MT1 and MT2 receptors with an antagonistic action at the 5-HT2C receptor.

Its antidepressant action is thought to be due to the increase in NA and DA levels in the prefrontal cortex through 5-HT antagonism. The improvement in sleep results from agonism of MT1 and MT2 receptors. Positives over SSRIs include absence of sexual dysfunction, weight gain, serotonin syndrome, death wish, cardiovascular effects and discontinuation syndrome. An open-label study in an Indian population compared 32 patients on escitalopram with 32 patients on agomelatine. Both escitalopram and agomelatine were effective in reducing depressive symptoms, with a 100% remission rate in both groups after 24 weeks. However, in contrast to previous studies, 78% of patients on escitalopram met the "no depression (HAMD-17 < 6)" criterion, compared with 56% of patients on agomelatine (p = 0.001). In addition, the mean HAMD score on escitalopram was lower than on agomelatine, suggesting greater success with escitalopram at 24 weeks (p = 0.001). Escitalopram showed better onset of response and remission than agomelatine at 10 weeks (p < 0.0001) and 14 weeks (p < 0.0001).

Agomelatine showed better improvement in aspects of sleep than escitalopram. Adverse events were similar with both treatments. However, liver enzyme levels (SGPT, SGOT) rose above the normal range only in the agomelatine group. These signs of hepatotoxicity are consistent with those observed in other studies.