Online treatment for OCD. How online OCD therapy can help you 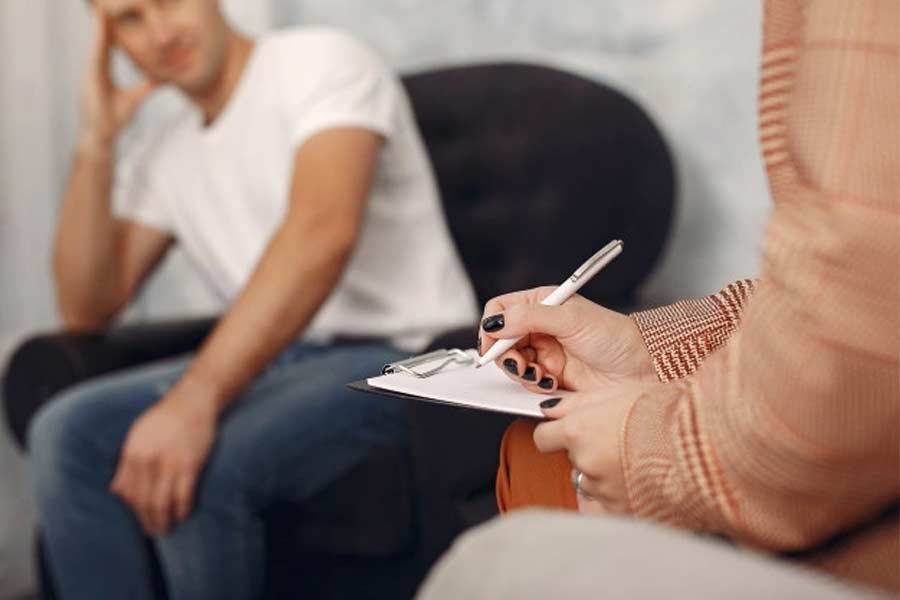 Obsessive-compulsive disorder (OCD) can be debilitating, and an estimated 2.2 million Americans struggle with it. People with OCD often have trouble performing everyday tasks and obligations, such as work and school. Although OCD is generally considered a lifelong condition, there are treatments available that can significantly reduce the severity of its symptoms. Certain medications can be effective at managing OCD symptoms, and many people who suffer from OCD can benefit from therapy. A lot of the time, OCD is best managed with a combination of medication and therapy. Fortunately, there are affordable and effective therapy options for people with OCD. If your OCD symptoms are interfering with your quality of life, you should work on getting help as soon as possible.

Obsessive-compulsive disorder is a mental condition characterized by patterns of unwanted thoughts (obsessions) that cause people to exhibit repetitive, impractical behaviors (compulsions). In a nutshell, people with OCD feel overwhelming stress when thinking about their obsessions, and they perform the impractical behaviors in an attempt to alleviate that stress. Many experts believe that OCD might be tied to other mental-health conditions, such as anxiety, depression and substance abuse.

The medical community does not yet fully understand OCD, so its exact cause remains a bit of a mystery. Thus far, medical experts suspect that OCD may be caused by:

Even though the exact cause is unknown, experts have identified certain risk factors that may contribute to OCD. These include:

OCD is slightly more common in women than in men, and the average age of onset is 19 years old. The symptoms of OCD vary in type and severity. It's possible for people with OCD to exhibit only obsessions or compulsions, but it's most often a combination of both. 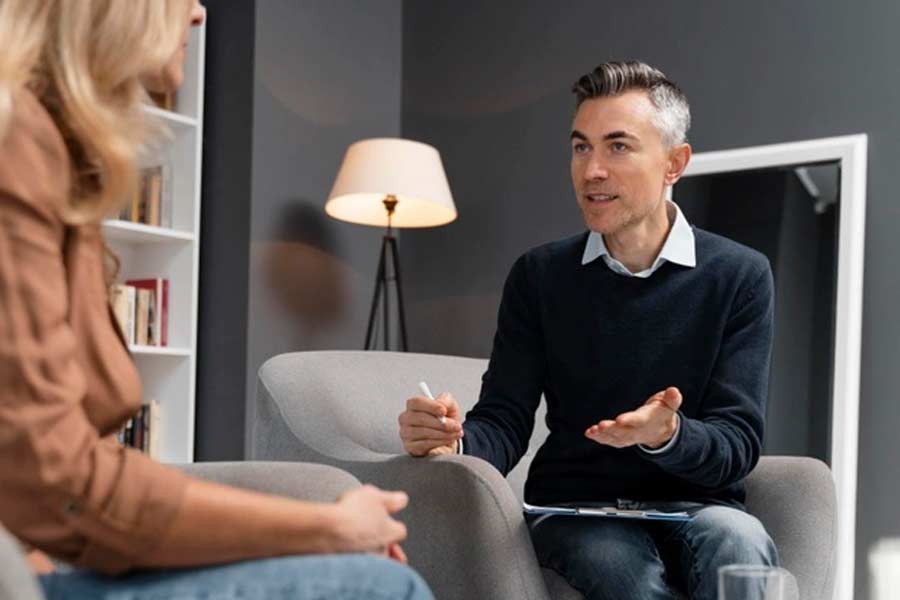 It's important to understand that having a quirk or two does not always mean you have OCD. Being a perfectionist, for example, is not necessarily indicative of a problem. Before seeking treatment for OCD, your doctor or mental-health professional will have to confirm that you actually have it.

While diagnosing your OCD, your doctor or mental-health professional will:

Once your doctor has formally diagnosed you with OCD, you can start planning your treatment.

Treatment and therapy for OCD

While there is no known cure for OCD, there are several treatment and therapy options that can help reduce your anxiety and the severity of your symptoms.

Cognitive behavioral therapy (CBT) is a type of psychotherapy designed to help you identify and correct negative thinking patterns. During CBT for OCD, your mental-health counselor will put you in a situation designed to incite your anxiety and trigger your compulsions. After that, your counselor can begin to help you lessen your OCD thoughts and actions.

Medications and other treatments

Some medications have also proven effective in treating OCD symptoms. The most common OCD medications are antidepressants and include:

In cases where CBT and antidepressants aren't effective, doctors sometimes prescribe antipsychotic drugs, such as risperidone (Risperdal) or aripiprazole (Abilify).

In severe cases of OCD, doctors sometimes resort to neuromodulation, which is an umbrella term for devices that change the electrical activity in certain areas of the brain, but this is uncommon in most cases.

Although in-person therapy might be more effective for some people, online therapy can be just as effective in treating OCD, and in some cases, it might even be more effective than traditional counseling. According to a recent Forbes article, online CBT led to a 50% improvement in OCD symptoms.

While online OCD therapy can be effective, it's important to consider its limitations. Most online therapists will not be able to prescribe medications, make a formal diagnosis or help you comply with the terms of any court-ordered counseling, so if you're in need of any of these things, you may want to consider a more conventional form of therapy. 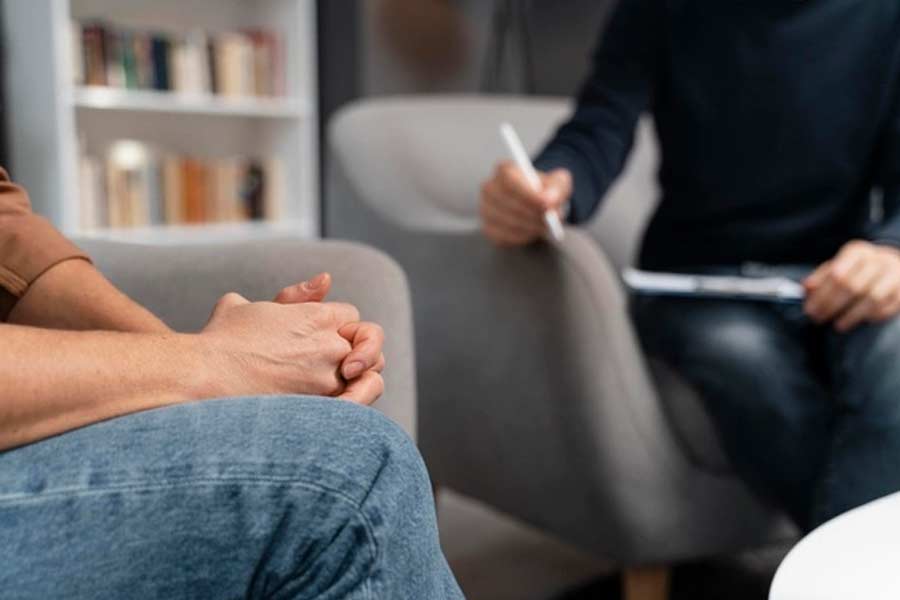 OCD symptoms can be extremely debilitating, and finding counseling is often intimidating. Still, the evidence shows that people who receive therapy for OCD enjoy a significant improvement in quality of life. Additionally, online therapy is affordable, convenient and effective. If you're suffering from OCD, you should seek professional help immediately. After all, life is too short and precious to suffer needlessly.