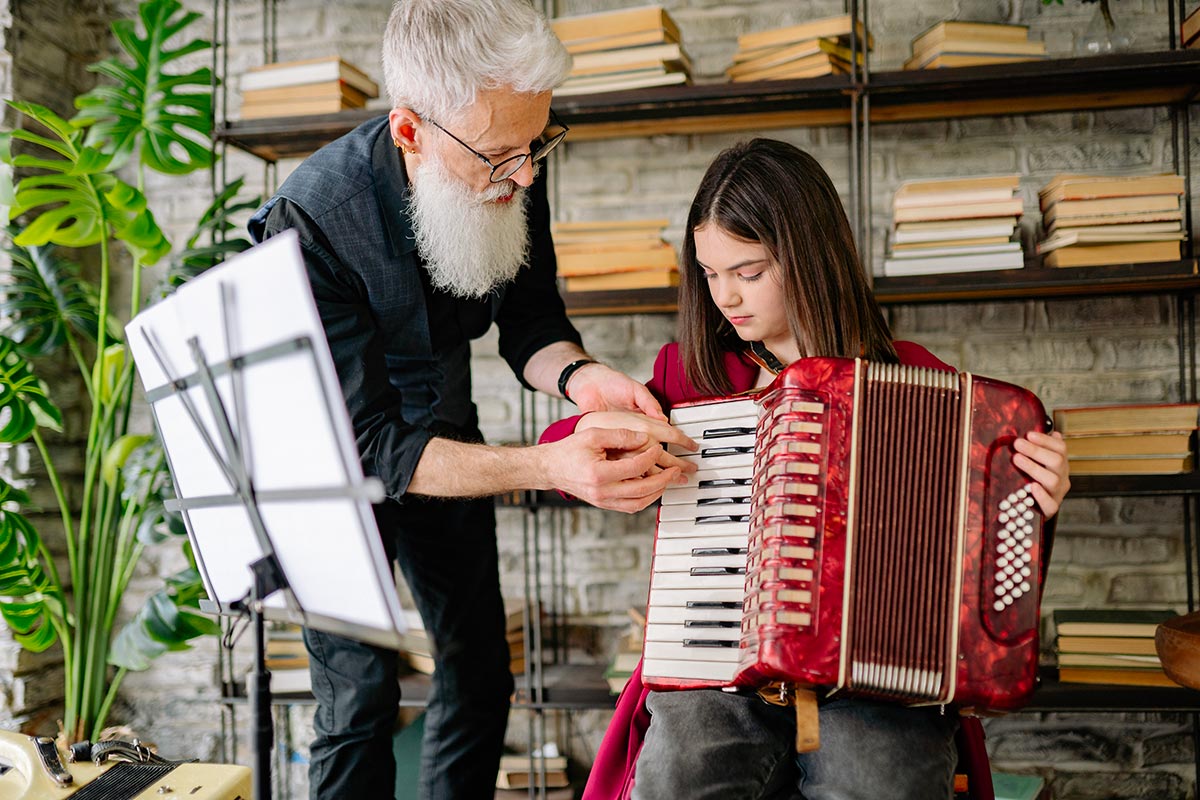 Music therapy is a flourishing field in which music is used therapeutically to help people cope with physical, emotional, cognitive and social needs. It is a way for people to express themselves therefore their feelings better, and let go of the things that have been a burden to them. A music therapist attempts to grasp the various powers of music, including its physical, mental, emotional, spiritual, and aesthetic natures, to offer a therapy to clients that can help improve their needs.

What is Music Therapy?

“I think music in itself is healing. It’s an explosive expression of humanity. It’s something we are all touched by.  No matter what culture we’re from everyone loves music”.-Billy Joel

Music therapy is a flourishing field in which music is used therapeutically to help people cope with physical, emotional, cognitive and social needs. It is a way for people to express themselves therefore their feelings better, and let go of the things that have been a burden to them. A music therapist attempts to grasp the various powers of music, including its physical, mental, emotional, spiritual, and aesthetic natures, to offer a therapy to clients that can help improve their needs.

Music therapy emerged as a profession in the 20th century after World War I and World War II. Both amateur and professional musicians attended veterans’ hospitals to play for the veterans who had suffered physical and emotional trauma and pain. The impact of the music on the patients’ physical and emotional responses pushed the doctors and nurses to requesting hiring the musicians. It became apparent that the hospital musicians required training before starting, and thus ensued the beginning of music therapy education. Music therapy is beneficial for all individuals, both physically and mentally. 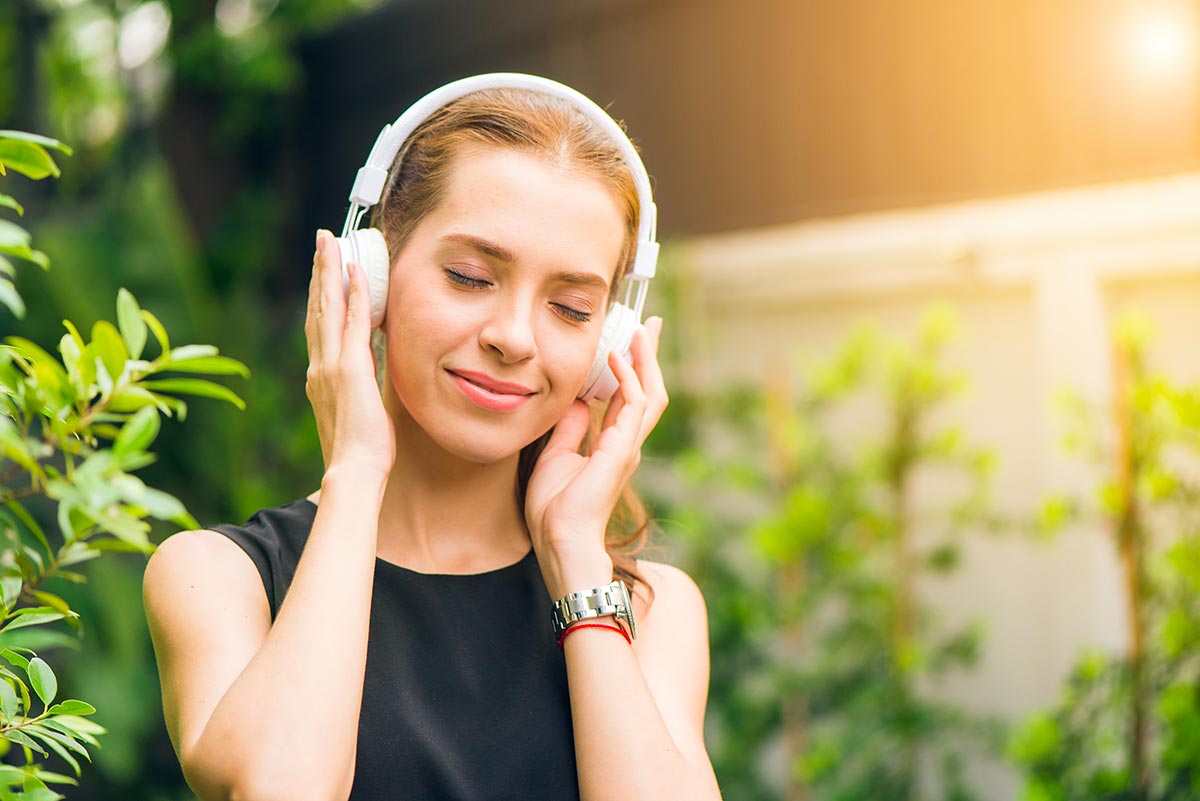 Music therapists use their techniques to help their patients in many areas, ranging from stress relief before and after surgeries to neuropathological problems such as Alzheimer's disease. Studies on patients diagnosed with mental disorders such as anxiety, depression, and schizophrenia have shown a visible improvement in their mental health after music therapy. Music therapy can help people who are recovering from a stroke or traumatic brain injury that has damaged the left-brain region responsible for speech. Moreover it has been tested in a variety of patients, ranging from those with intense short-term pain to those with chronic pain from arthritis. Over all, music therapy decreases pain perception, reduces the amount of pain medication needed, helps relieve depression in pain patients, and gives them a sense of better control over their pain. Singing with someone when you feel anxious, or expressing emotions through songwriting, are more than just casual activities in music therapy. Therapists always have specific goals in mind, such as helping patients overcome a fear.

One fundamental of music therapy is called the "Iso principle," the idea that the therapist takes cues from the client when choosing what music to play. This can inform the improvised music that therapists and clients play together. If the client feels hyped up, the therapist and client might play vigorous drum beats together, but if the goal is to relax, they might begin energetically and then tone down. Therapists are conscious of rhythm, tempo, texture and melody of the music as clients express themselves. Such components of music can also distract a patient who is in pain.

Music-based therapy is based on two fundamental methods the ‘receptive’ listening based method, and the ‘active’ method based on playing musical instruments there are two receptive methods. The first of these, receptive ‘relaxation’ music therapy is often used in the treatment of anxiety, depression and cognitive disorders. Receptive ‘analytical’ music therapy is used as the medium for ‘analytic’ psychotherapy. It generally involves passive listening to pre-recorded music provided by medical personnel. In active music therapy, patients engage in some form of music-making, either by singing or by playing instruments. Another example of active music therapy can take place in nursing homes; therapists teach the elderly how to play easy-to-use instruments so they can overcome physical difficulties. 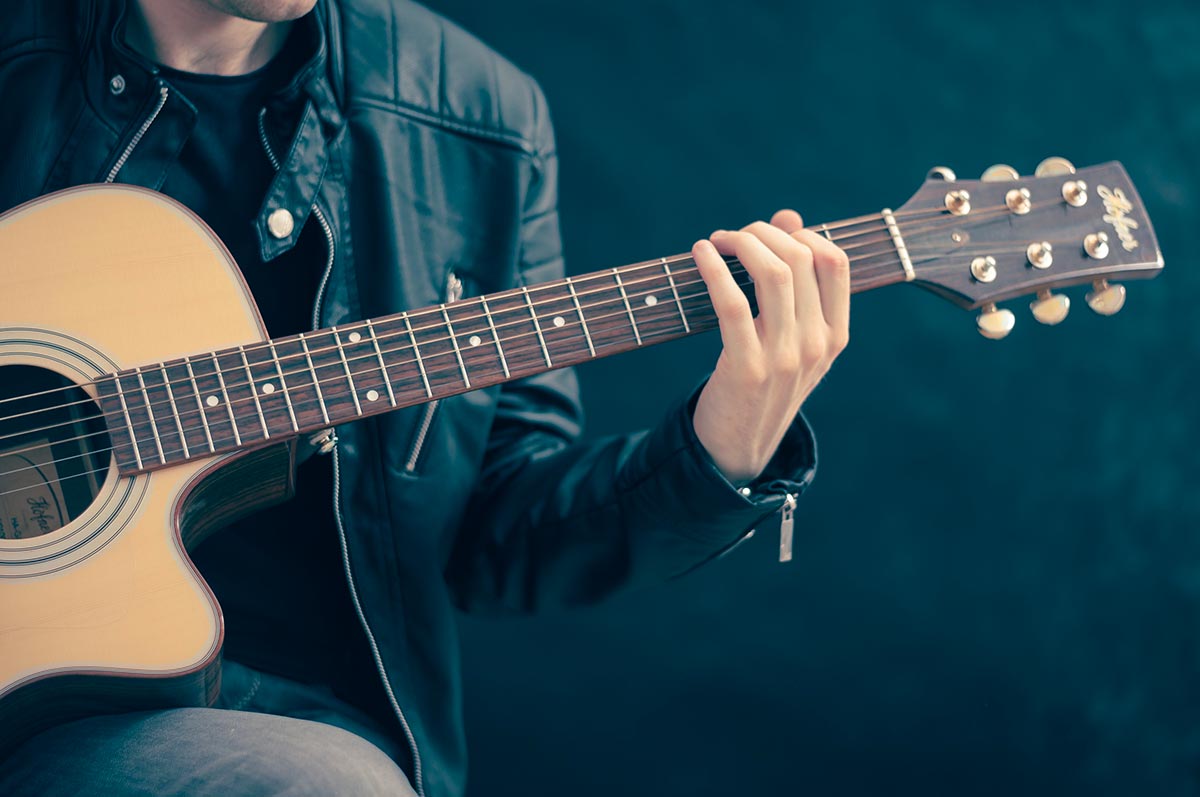 In short music has always been therapeutic to me and even a distraction from the daily problems we have to go through, it brings life to the saddest moments and places. I personally love progressive rock music and bands such as Pink Floyd and as well as Blues music for I find these genres more expressive than others; they put me at ease and make me think. The good thing about music is that it’s unlimited. No matter what mood you might find yourself in, you could always find a song to keep you company. Music evokes a burst of emotions in people, transmits many messages but most importantly it’s international and in these hard times music can only bring people closer together and boost up their moods. When there is rhythm there is life and as long as music is there humans will keep on being fulfilled.

Celine is a psychologist and a researcher. She likes delving into new topics and her main focus is on developmental and clinical psychology. Her motto is “I don’t empower you,I recognize you are powerful”