Online therapy for autism. Your options for treating ASD disorder. 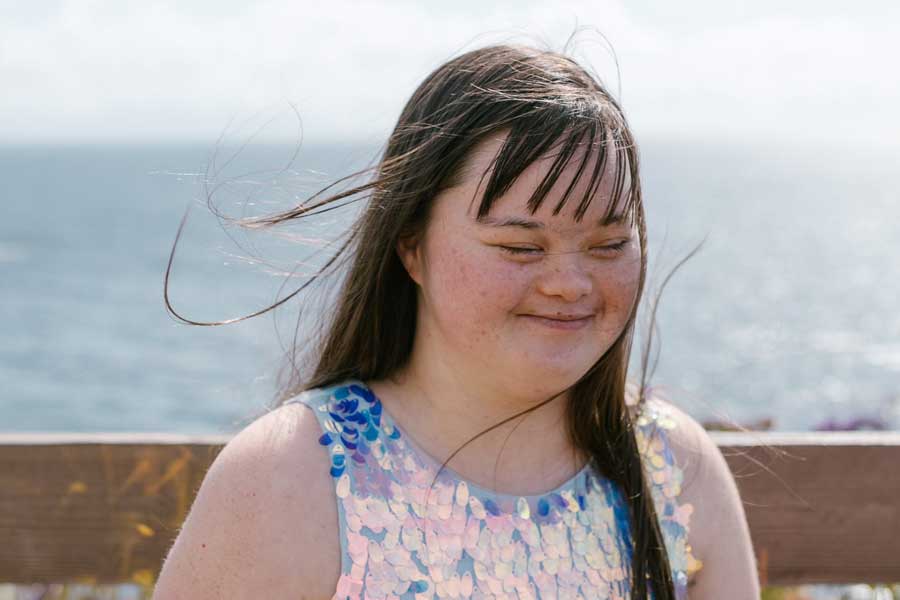 Autism is a developmental disability that affects a child's social, communication, and relationship skills. As of now, there is no permanent cure, which means that affected children may need some kind of support throughout their lives. On a positive note, if the condition is diagnosed at an early stage, children can often live comfortably with little support and may live independently.

Autism, Autism Spectrum Disorder, is not as rare as it seems because almost 1 in 54 children suffers from the condition. While there is no single cause, genetic and environmental factors contribute to the development of autism. Therefore, parents and caregivers can easily train themselves to detect early signs of the condition.

BetterHelp and other reputable therapy providers can help get therapy, online.

Despite the complexities involved in understanding the cause of autism, medical experts unanimously agree that the medical condition is mainly associated with brain development. Under normal conditions, a person diagnosed with the problem will likely show limited or repetitive behavior patterns.

Signs of autism are mostly visible in the early years before the child turns two. Parents may notice reduced eye contact, lack of response, and the inability to socialize with other children. Some children also become aggressive for no apparent reason while others avoid any type of interaction.

Abnormal and disoriented speech is another sign. Young children with autism fail to respond to their names or lose their previous ability to say certain words. Extreme or lower sensitivity to sensory stimuli is also a cause of concern. For instance, a child reacting differently to loud noise or an image is not normal behavior.

Parents can easily discern such behaviors before their child turns one year old. In contrast, some children may develop normally in their first year and start to show signs at a later stage between 18 and 24 months. Irrespective of the age, you can start online therapy as early as 18 months.

It is also not logical to relate every abnormal behavior to autism. If you think that your child is not responding naturally, the first step is to consult a specialist. Certain development tests will identify if a child is suffering from a lack of cognitive, language, and social skills.

In the meantime, look for these signs to detect signs of ASD disoder:

Of course, these are not the only signs but they will give you some clue when to see a doctor and start online therapy. 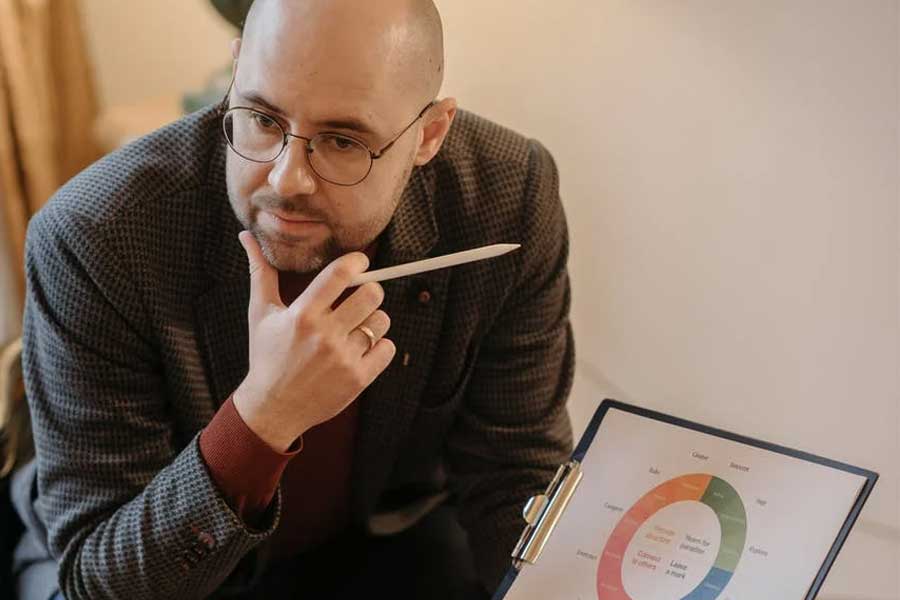 Despite the increasing awareness among both the scientific community and the general public, autism still needs a concrete definition. Defining autism correctly is not only important to help parents distinguish autism from other disorders but it will hopefully prevent stigma associated with ASD.

Since the way autism is manifested in children differs significantly, the scientific community has included the word "spectrum", Autism Spectrum Disorder. The spectrum defines a broad range of neurodevelopmental disorders. In simple words, children with autism show a wide range of behaviors. While most of the children face challenges, some may even show higher intelligence and artistic abilities.

To help distinguish between different types of autism, medical experts have proposed to distinguish levels of autism similar to that of diabetes. Just like we have level-1 diabetes and level-2 diabetes, there are proposals to classify ASD according to the degree of severity.

The lack of formal distinction also poses a challenge for parents because they're sometimes unable to explain the condition of their child to their peers and school teachers. This can lead to stigmas and misunderstandings. Therefore, it makes sense to talk to your doctor about the type of disorder. Not only it will help understand the level of ASD but also assist the therapist to streamline the diagnosis according to the underlying condition.

For parents with young children, it is often time-consuming to take children to a therapist. Unlike older children, toddlers require a certain degree of care and preparation before they're comfortable with their new environment. This is particularly true for children with ASD.

Despite the apparent advantages of online therapy, some parents are reluctant to use the technology. They often think that traditional face-to-face therapy is always better, which is not true. Various studies and recent research published in the Journal of Psychological Orders confirm that online cognitive behavioral therapy is as effective as traditional therapy.

BetterHelp, one of the most reputable online therapy providers, charges only $60 to $90 per week for an online session. This is a tremendous benefit for parents who want to stay at their home and maintain a comfortable environment for their children. For those who love online therapy, there is nothing like it because you can choose from hundreds of highly qualified and renowned therapists from all over the United States. 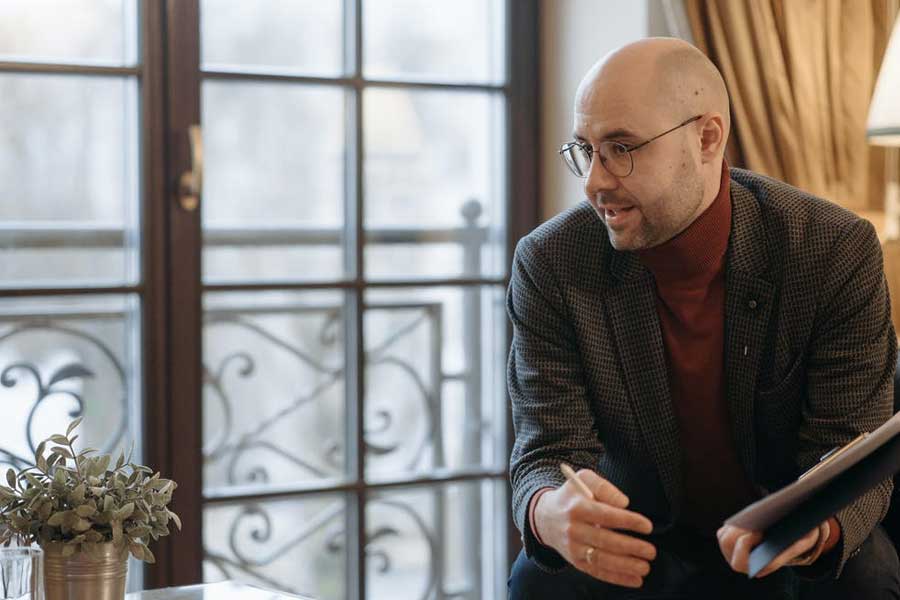 Who is a good autism therapist?

Not all therapists are skilled in tackling autism. If you or your child isn't comfortable, there is no use in continuing the therapy. It is precisely why online therapy is a great option because you can choose from hundreds of therapists and seek an initial trial. This is not something that you can do in a traditional setup.

Good therapists will allow your child to express themselves without pushing too hard. They encourage independence and flexibility giving children a fair chance to evolve at their own pace. They've no expectations from a child because they build on a child's intrinsic motivation to learn.

Anyone who insists that your child makes eye contact or tries excessively to stop them from harmless stemming is not a good choice. Interfering in such a manner will likely make the child uncomfortable. Therefore, parents should have a choice to select a therapist they're comfortable around. One way of doing it is to select an online therapy provider, which doesn't restrict you to your local therapists.

Autism therapists aim to uncover the causes of underlying behavior and improve attitudes. Throughout the treatment, the therapist will try to streamline the therapy based on the response of your child.

At this time, there is no permanent cure for ASD; however, certain interventions proved very useful in reducing the systems and improve the daily living skills. In some cases, the child can live and work independently.

ASD Treatment methods include behavioral approaches, dietary changes, medication, and alternate medicine. Among these, behavioral autism therapy is the most popular treatment method because it is scientifically proven to work. Following are just some of the techniques used by online therapists:

Not all therapists use these techniques because there is no one-size-fits-all method. Despite this fact, make sure that you're aware of the method that the therapist will use. It will help in formulating a strategy to cope with your child's reaction and progress.

BetterHelp and other reputable online therapy providers can help you get matched with the right therapist according to your child's needs. If you don't like the therapist, just ask to pick up another one. There is absolutely no pressure, deadlines, and you may remain anonymous if that's what you prefer. You can signup for the platform, here.

Overall, online therapy for autism makes a lot of sense because it is less time-consuming and less costly. It also allows your child to interact in a home environment they're used to. In addition, research proves that online therapies are as effective as traditional therapy. Give it a try before looking elsewhere.